Coach Duke has coached in Greenville for 15 years. His previous head coaching experience at Conrad resulted in three straight playoff trips. He has also coached at Corsicana, Bryan and Dallas Carter. Duke attended Texas State University on an academic scholarship where he was named Scholar-Athlete in 1989 and 1990. He hopes to instill the same pride in academic achievement in his players. Coach Duke’s wife, Emily, is the Destination Imagination Director at GISD and they have three children, Stella 14, Sawyer 13 and Scarlett 11.

Coach Alexander graduated from Lawton Eisenhower High School in Lawton, Oklahoma and received his Bachelor’s Degree from the University of Central Oklahoma. This will be his third year at Greenville ISD and his 25th year in education.  His most recent stops were with Dallas and Garland ISD. Coach Alexander also serves as the Assistant Athletic Director at Greenville ISD. He has two children, Ashlyn 24, who is a Transportation Engineer in California and Jalen who is a sophomore at Texas A&M University - Commerce where he works as a Student Assistant with the football team. 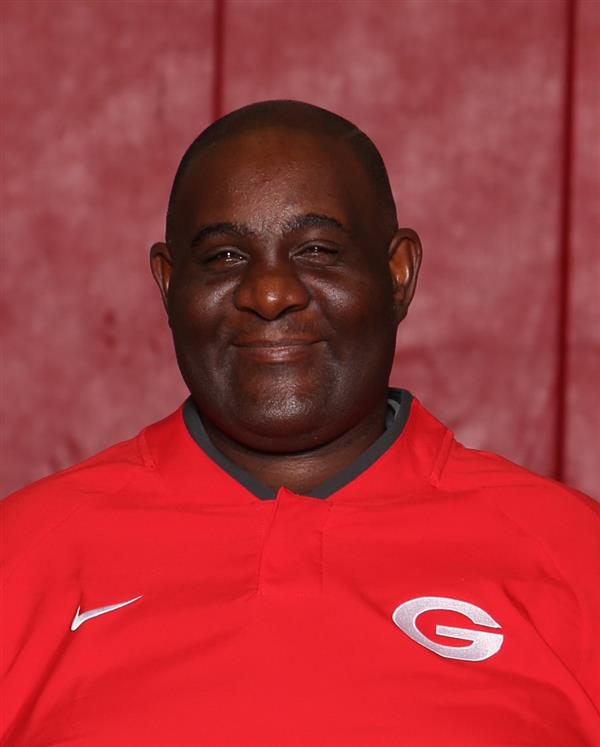 Mark is a 1994 graduate of Greenville High School. Coach Mark started his coaching career as a junior in 1993 under Coach Marvin Sedberry. He is also a member and The Choir Director at Bethlehem Baptist Church.

Roman attended Forsan High School and graduated from The University of Texas at Permian Basin. He previously coached at Rosebud-Lott, Big Spring and Honey Grove. This will be his third year at Greenville High School teaching government and coaching football and baseball.

Coach Lamb finished high school at Galveston Ball in 1994, where he lettered in Football and Basketball.  Coach Lamb is a two-year football letterman at Texas A&M-Commerce, He Graduated from Commerce in 2000. Started Coaching at Greenville Middle School for eight years. This is his fourth year at Greenville High School. Coach Lamb is also a member of Church of Christ. 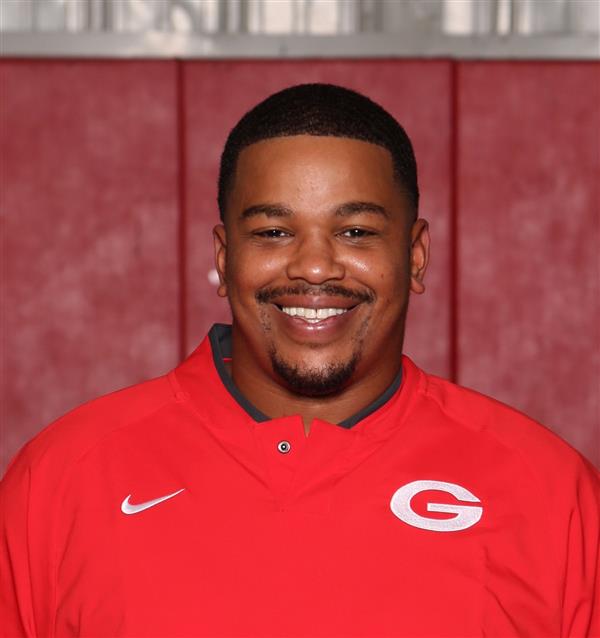