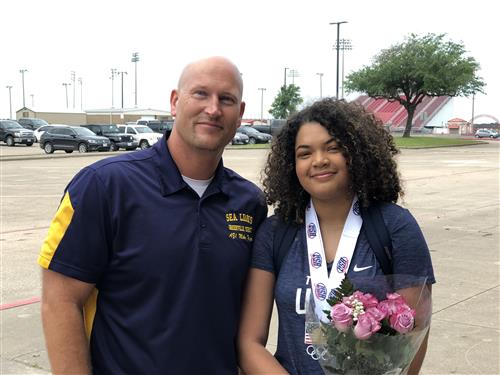 Madison made her second appearance at NJOSC, where she claimed the championship title in the SH2 Mixed Standing Air Rifle event over seven other competitors.