On May 19, 2021, the Navy Junior Reserve Officer Training Corps (NJROTC) held its annual award ceremony virtually. While activities of the NJROTC unit were limited over the past year due to COVID restrictions, many cadets earned both local and national level awards. Additionally, over $950 was presented to various cadets through national award contributions. 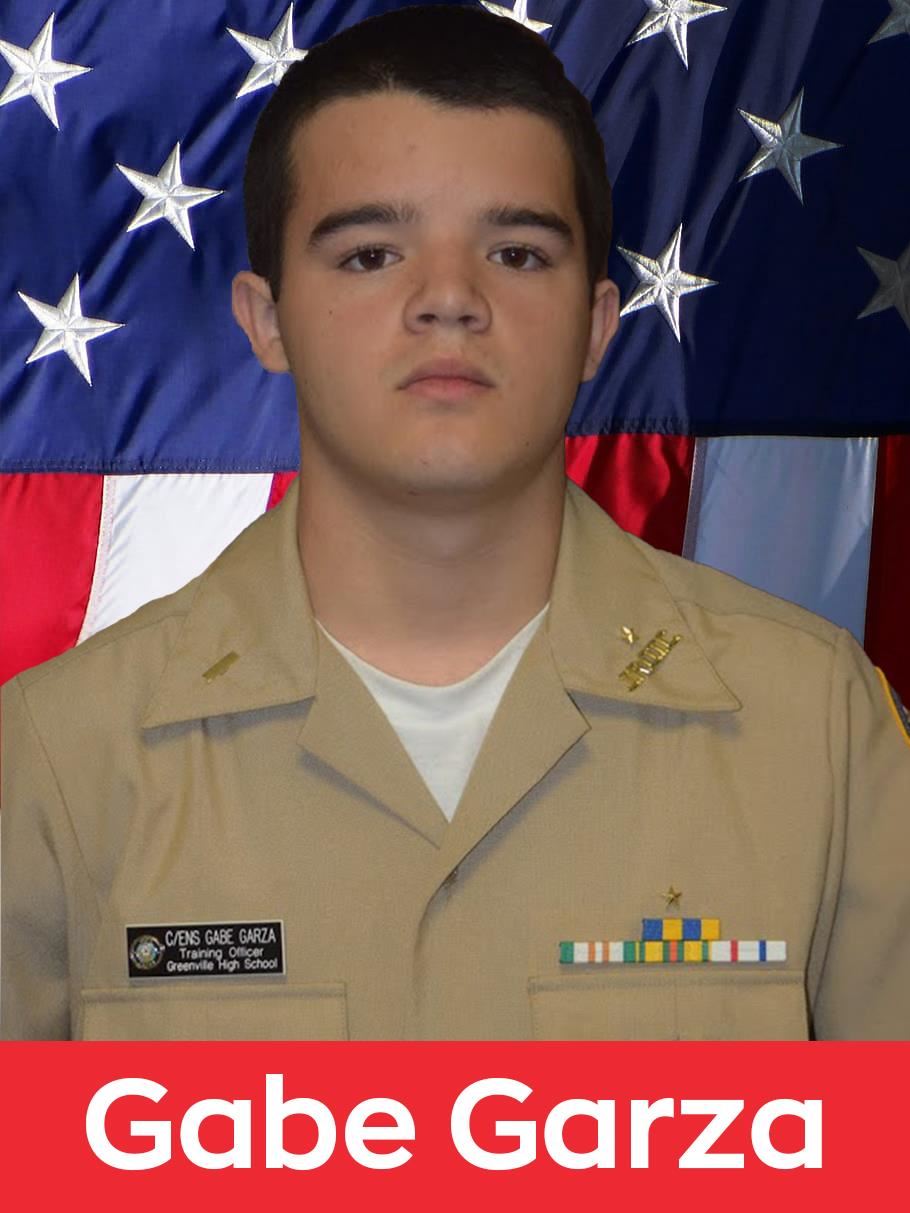 Some of the major awards given during the ceremony include:

Additionally, the NJROTC unit installed its command staff for the following year on May 24. The following cadets will represent the leadership staff of the unit for the coming school year:

The unit would like to express its thanks and gratitude to its graduating seniors and especially senior staff members who will be moving on to the next chapter of their lives. In particular, the current commanding officer,  C/LCDR Benjamin Butcher has passed his command to C/LCDR Samantha Jimenez. Benjamin will be attending Texas A&M University College Station next year as part of the U.S. Army Corps of Cadets.