From the NFL to prison to redemption 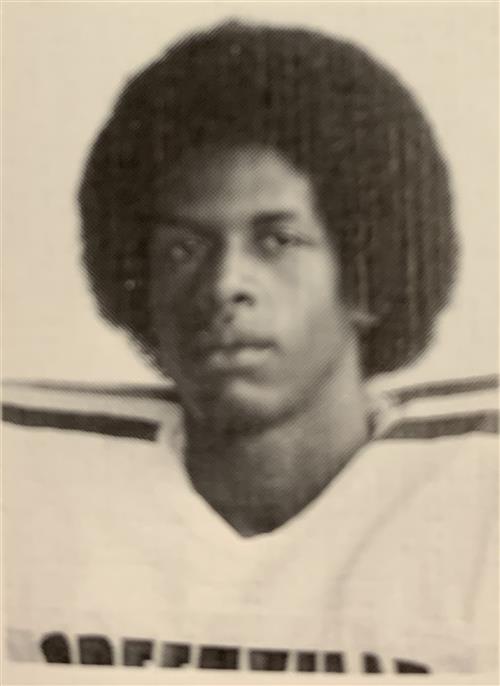 Ricky Simmons was living the dream. He dazzled crowds with his speed, strength and agility as a wide receiver at Greenville High School.

He had his pick of Division I offers, and he chose the Nebraska Cornhuskers, where he received a full ride. After playing in the 1984 Orange Bowl, Simmons went on to play in the USFL, and in 1986, he was picked up by the Atlanta Falcons.

He had it all. Then he hit the wall.

“I was brought in to be their star receiver, and before I could get one game in, I decided that I'd rather get high on cocaine than play football,” he said. “I'd been smoking cocaine all night, and I walked into the coaches’ office and I told them I quit. I'm done."

"I basically walked away from the NFL to be a full-time drug addict. I went on a 25-year binge, which included four trips to prison and 10 drug treatment centers. By the time I was in prison for the fourth time, I had lost everything. My parents were both in heaven. I didn’t have a purpose,” he said.

Then one day, Simmons got a letter from the legendary Nebraska Coach Tom Osborne. It read:

“I know your parents believed in you. I believe in you. Upon your release, if there’s anything I can do to help you, feel free to contact me.”

Simmons said, “I got down on my knees. I turned my life over to God. Once I got up off my knees, my thinking started changing.”

Now Simmons has dedicated his life to helping others.

Sept. 5, he’s returned to Greenville Middle School to share his story with students.

"I'm here to make sure you don't make the dumb choices I made," he said. "You're at the age where you need to work on character. You need to start the day making good choices. The reason I'm here today is that I love y'all. I wantt he best for y'all."

Curious how Simmons reconnected with his GISD family? He and GMS Principal Dale Mason were classmates at GHS.

“Ricky’s been a superstar all of his life,” Mason said. “He was a phenomenal Greenville Lion, and he took that talent to college and all the way to the NFL."

“When I learned what had happened to him, I was shocked. He has a powerful story to tell, and we are very honored that he is visiting our students at GMS. They’re at a vulnerable stage in their lives, and they don’t always understand the consequences of the choices they make,” he said.